The spot will be called Luisa, named after the Greek word for lemon verbena, and will feature only grab-and-go items; there will be no seating.

Vaknin has appeared on Food Network’s “Chopped” three times. He is a graduate of the French Culinary Institute in New York and was nominated for a New Jersey Culinary Arts Award two years ago.

Luisa is slated to open in approximately four months. Along with the grab-and-go options, it will offer a full breakfast and lunch menu for take out. It is near the Montclair train station, which Vaknin said makes it convenient for people wanting to grab something quick before catching their train.

“For a while, casual was a bad word, but now it’s becoming accepted that casual can be good quality,” said Vaknin.

Lusia will also feature a full bakery that’s larger than the one at Marcel. Vaknin plans to offer more varieties of bread with middle eastern flavors. 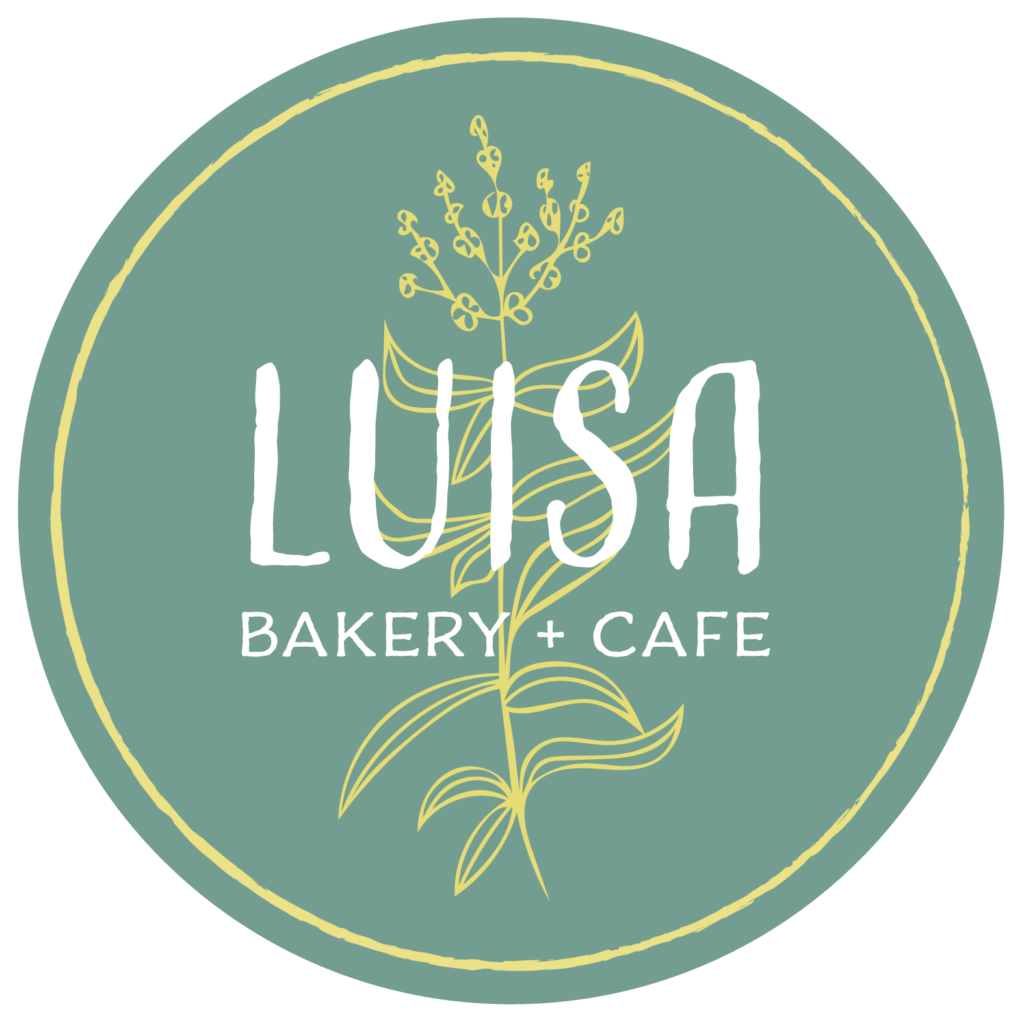 Review: Rolling Out the Welcome Mat at Mishmish Restaurant in Montclair